I am Attorney
Noel H. Flasterstein

Practice dedicated to Protecting and Preserving our Constitutional Rights. 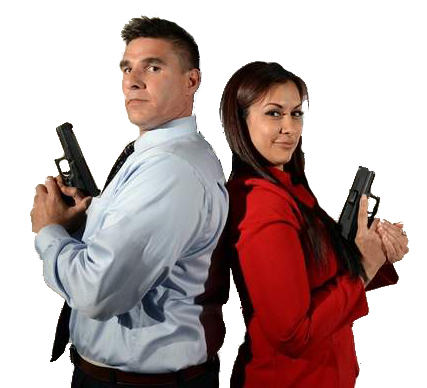 I Only Practice in These Areas

Firearms purchases are subject to the same scrutiny as carry permits. Often, purchasers are surprised and worried when an old unknown citation or issue long thought closed is discovered. We’ll help you navigate through and get your purchase completed. 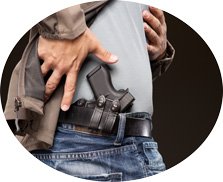 Concealed Weapon or Firearm License permits (CWFL or CWL) can be difficult to obtain. Often a simple administrative hiccup, clerical error, or plain case of mistaken identity can block your application. Once blocked, they can take serious effort to unblock. We know the ropes, and will get you your rights. Second Amendment Attorney Lawyer 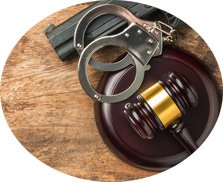 Facing actual charges is the worst possible situation to be in, with mandatory minimums, social pressure, stress, expense and personal embarrassment, as well. Don’t go it alone. We can guide you through to the best possible outcome.

Noel Flasterstein Has Been Practicing Law Since 1999

A Second Amendment and Gun Rights Law Firm dedicated to Protecting and Preserving our Constitutional Rights.

A well regulated Militia, being necessary to the security of a free State, the right of the people to keep and bear Arms, shall not be infringed. 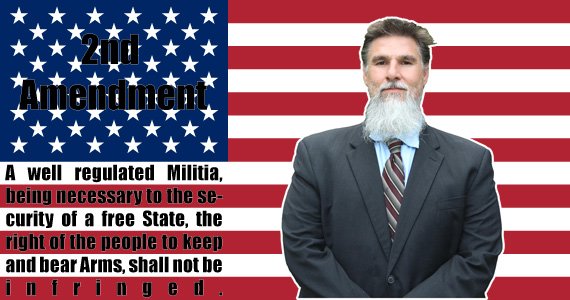 Attorney Flasterstein is an NRA Lifetime member and NRA Referral Attorney, firearms rights lawyer, and speaks locally and nationally on matters of 2nd Amendment law, gun ownership, and assorted areas related to firearms law. Noel has been interviewed by major media outlets, and participated in round-table discussions broadcast on local and national television and syndicated radio programs, as well as gun ownership-related segments of Comedy Central’s The Daily Show with Jon Stewart. Noel has experience with multiple high-profile cases involving extensive media coverage, and is accepting cases throughout Florida and consulting cases around the country.

All too many of the other great tragedies of history – Stalin’s atrocities, the killing fields of Cambodia, the Holocaust, to name but a few – were perpetrated by armed troops against unarmed populations. Many could well have been avoided or mitigated, had the perpetrators known their intended victims were equipped with a rifle and twenty bullets apiece . . . .

If a few hundred Jewish fighters in the Warsaw Ghetto could hold off the Wehrmacht for almost a month with only a handful of weapons, six million Jews armed with rifles could not so easily have been herded into cattle cars…

But few saw the Third Reich coming until it was too late. The Second Amendment is a doomsday provision, one designed for those exceptionally rare circumstances where all other rights have failed – where the government refuses to stand for reelection and silences those who protest; where courts have lost the courage to oppose, or can find no one to enforce their decrees. However improbable these contingencies may seem today, facing them unprepared is a mistake a free people get to make only once.

— The Honorable Alex Kozinski
U.S. Court of Appeals for the Ninth Circuit

Attorney Noel H. Flasterstein is your gun lawyer in Florida. Attorney Flasterstein has experience with every area of firearms law, including Concealed Weapons Permit (CWP) or License for Carry of a Concealed Weapon (CCW) denial, firearms purchase rejection, wrongful dismissal cases, criminal defense of firearms-related charges, including unlawful display of a firearm, defensive display of a firearm, use of force, Stand-Your-Ground (SYG)/Castle Doctrine law, and many other related areas.

Noel is an avid shooter and firearms enthusiast, so when he’s defending a client’s rights, he knows he’s defending his own as well. He is widely consulted on firearms-related law, and has appeared in segments on various media outlets, ranging from segments on gun owner rights on Tampa’s Bay News 9 television station, to 101.7 “The Point” FM, to segments on local television, radio, and even multiple appearances in segments related to Florida law and gun owner’s rights on The Daily Show with Jon Stewart. Noel also teaches and lectures on firearms rights and 2nd amendment law.

I’m Attorney Noel H. Flasterstein, your attorney for life, for every firearms law need you have. Whether you need assistance smoothing the purchase of a firearm from an FFL, are currently facing a gun-related charge, have been involved in a difficult and stressful self-defense situation, or just have general questions, I’m here to assist.